The stories behind the world’s strangest flags

As surprising as this may be, the variety of colours and shapes found on flags are not only there to look pretty. 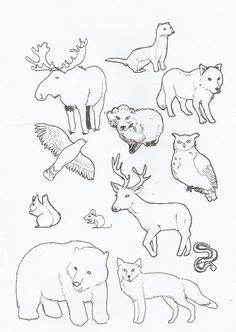 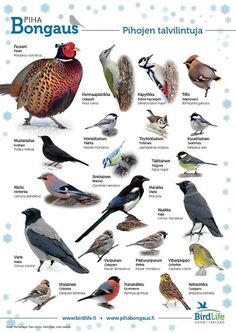 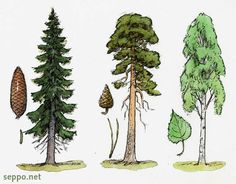 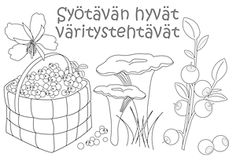 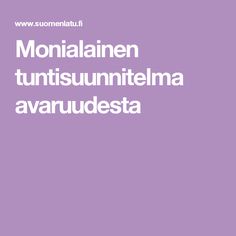 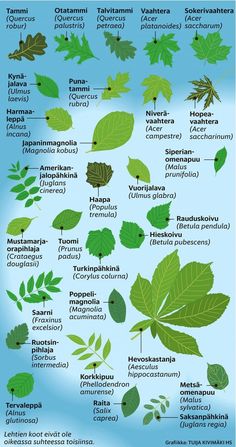 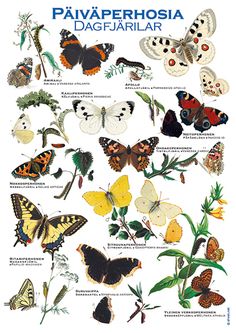 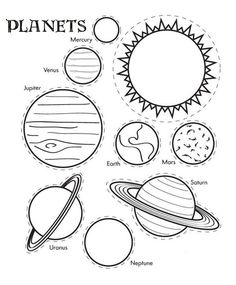 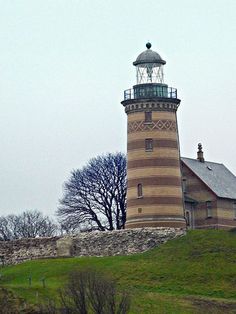 Sprogo Lighthouse is located on the "old" part of the island. Sprogo is a small, protected Danish island, located in the Great Belt, the strait that separates the main islands of Funen and Zealand. There remains a fortress built under King Valdemar the Great built in the 12th century on Sprogo Island. There is no permanent population on the island, but is used by Sund og Baelt, the company that owns and operates the bridges. 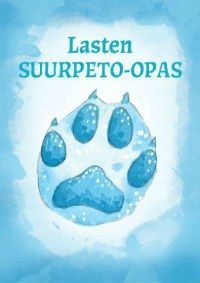 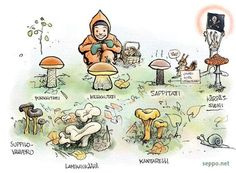 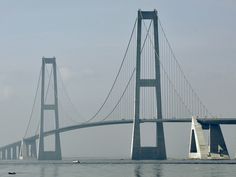 10 Most Famous Bridges In The World - 10 Most Today

The world's most famous bridges may not be the longest bridges, tallest bridges or highest bridges, but they are the most recognizable bridges in the world. 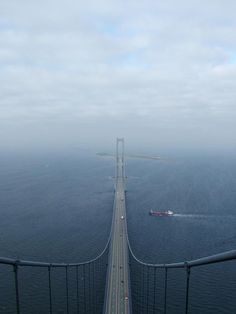 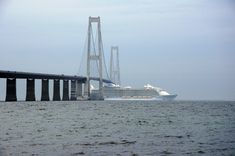 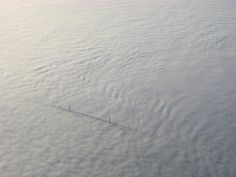