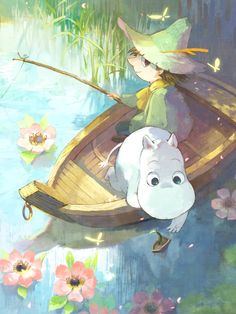 View and download this 600x800 Moomin image with 45 favorites, or browse the gallery. 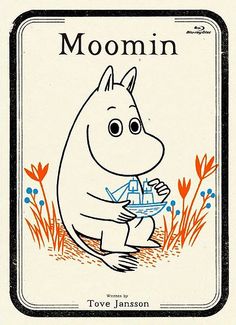 The Great Moomin Mystery: do you recognise this brooch?

In 2012, Edinburgh lost one of its most flamboyant and colourful characters: Terence Garraway Brodie-Smith. Known as Terry, he was born in Newport, South Wales, in 1928 and settled in Edinburgh in the 1980s. He was a prolific collector and supporter of the arts, a staunch advocate of both emerging and existing talent, and was known for … Continued 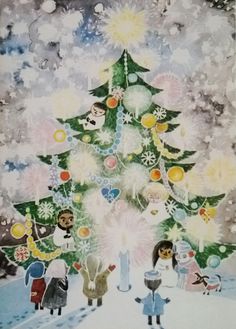 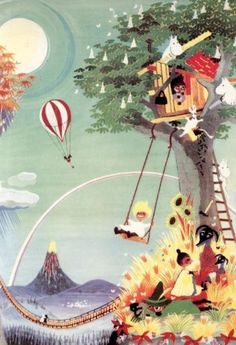 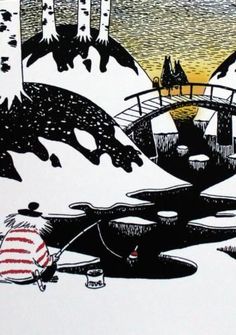 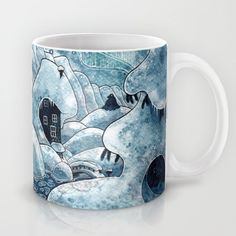 Winter in The Moomin Valley Coffee Mug by stelari 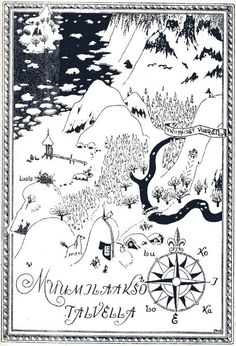 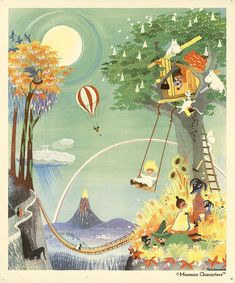 Welcome to Moominvalley - the official home of the Moomins