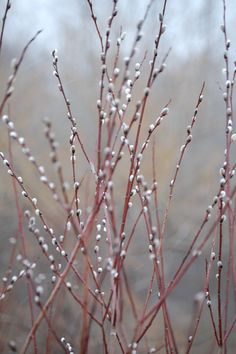 Salix discolor (American willow) is a species of willow native to North America, one of two species commonly called pussy willow. It is native to the northern forests and wetlands of Canada (British Columbia east to Newfoundland), and is also found in the northern portions of the contiguous United States (Idaho east to Maine, and south to Maryland) en.wikipedia.org/wiki/Salix_discolor 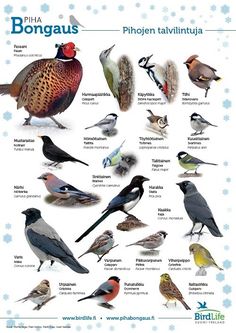 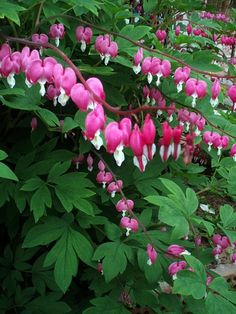 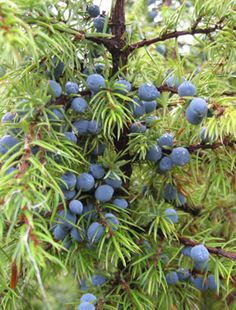 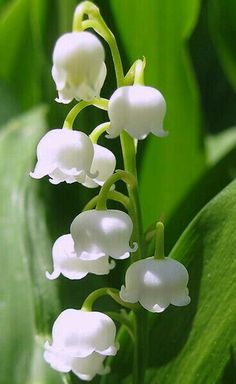 LILY OF THE VALLEY. - #Lily #valley 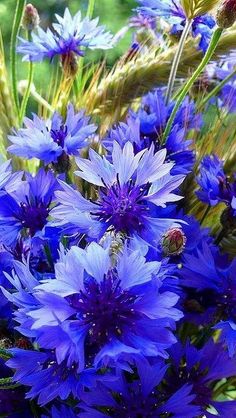 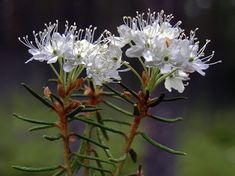 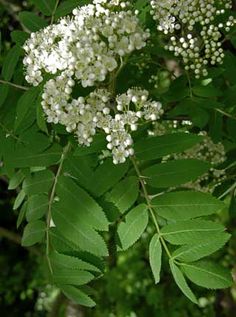 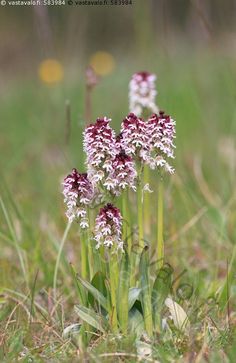 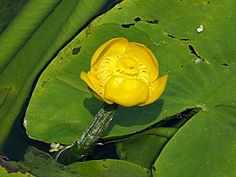 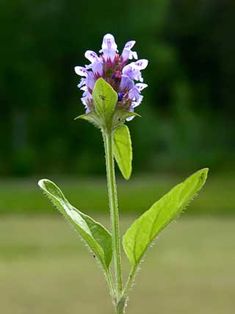 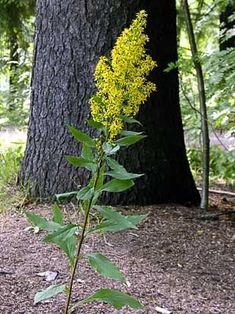 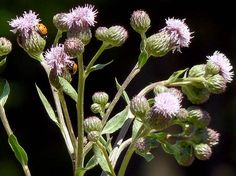 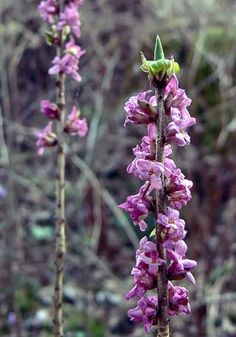 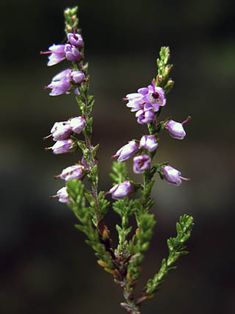 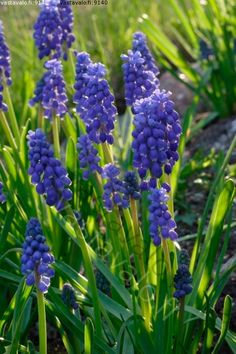