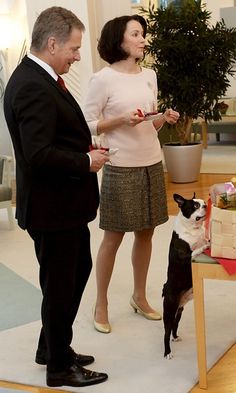 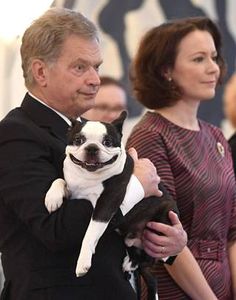 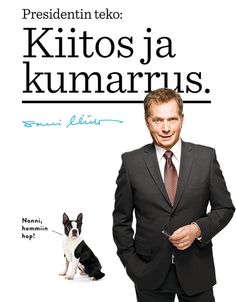 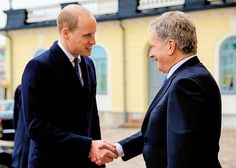 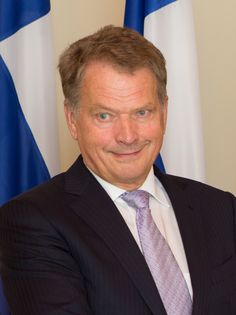 The Duke of Cambridge and Prince Daniel are currently in Finland and attended the Slush event on November 30, 2017. Also pictured with them is Slush CEO Marianne Vikkula and Finnish President Sauli Niinistö. 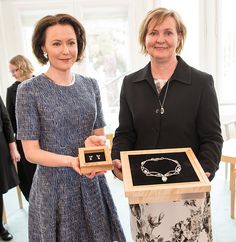