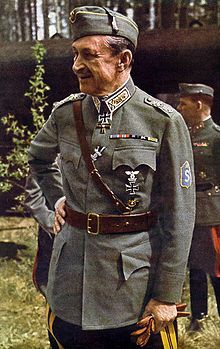 Baron Carl Gustaf Emil Mannerheim (4 June 1867 – 27 January 1951) was the military leader of the Whites in the Finnish Civil War, Commander-in-Chief of Finland's Defence Forces during World War II, Marshal of Finland, and a Finnish statesman. He was Regent of Finland (1918–1919) and the sixth President of Finland (1944–1946). 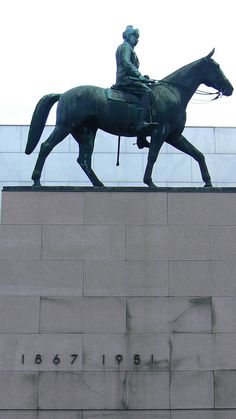 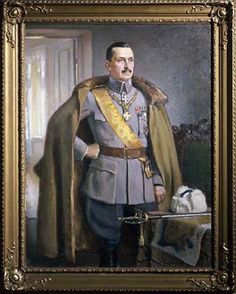 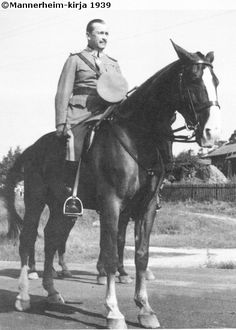 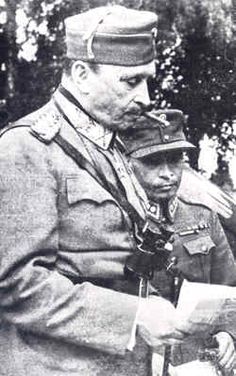 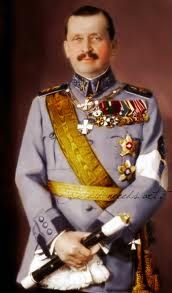 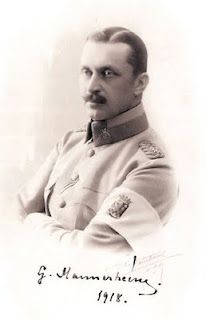 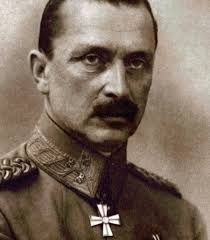 SISU: Carl Gustav Emil Mannerheim. He led Finland to Independence, and kept the country free and unoccupied in World War II. He was also the sixth President of Finland, and is considered by some to be the greatest Finn of all time. 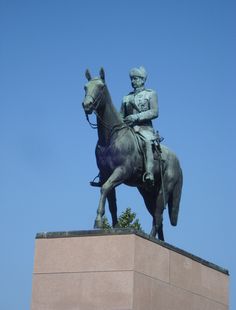 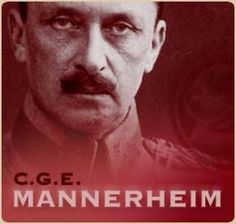 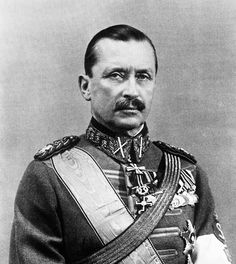 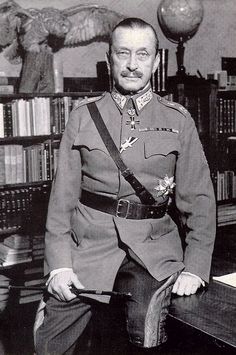 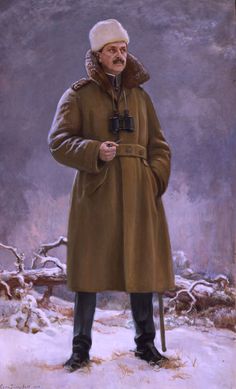